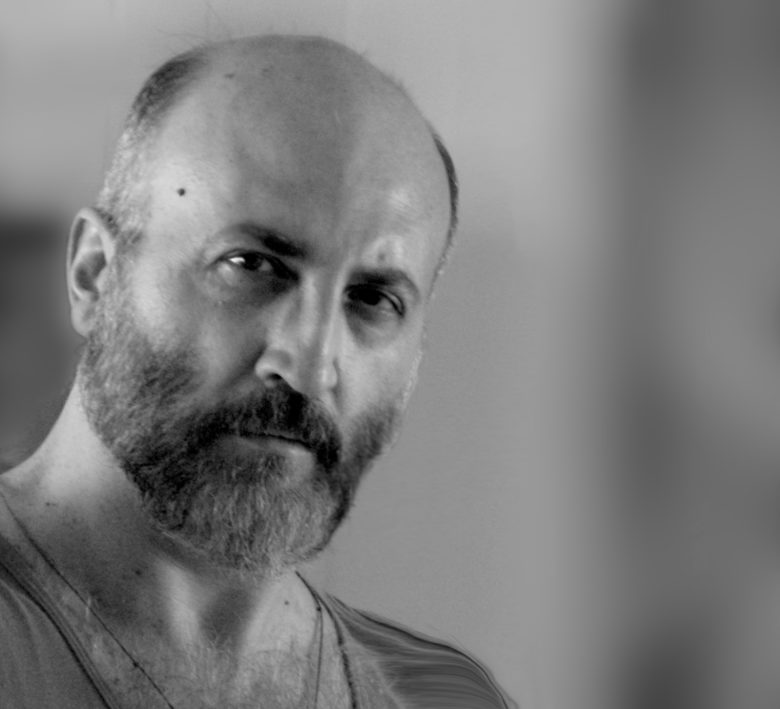 Damiano Durante, also known as Kosma, is a realist/symbolist painter, born in Salerno, Italy on 13th June 1971.  Having graduated in graphic design from the “Filiberto Menna” Institute of Art in Salerno, Durante was awarded his Master’s degree in Painting from the Accademia delle Belle Arti in Naples in 2001.

He has exhibited in solo and group exhibitions both in Italy and abroad, receiving both public and critical acclaim:  In 1996 at Salerno (IT) with “ Images and Symbols”; In 2001 in Naples (IT) he worked as painter/set designer of the Cimarosa, “The distress of the impresario”, directed by Roberto De Simone; In 2006 in Milan (IT) with a painting exhibition” Shapes and Symbols”. In addition to paintings on canvas, he has made various “trompes l’oeil” for private clients and has also worked as an illustrator for a number of advertising agencies. He settled in the United States in 2007 and in 2009 exhibited his “still lifes” at “The Incurable Collector “ by Alan Friedman in West Palm Beach in Florida and New York. Back in Italy in 2010, he created that year a personal show, ”Kosma”, in Salerno, curated by Professor Alfonso Di Muro.  In 2013, his creation “The Last Words” was curated in Salerno by art critic Marco Alfano. 2015 in Naples a personal show “Byond the frame” curated by art critic Antonella Nigro. Back in the United States In 2016 it was selected by the 39th street Gallery for the exibit “United in Passion and Pride” where it received a jurist award. In 2017 his was selected to participate in the art collective Call for Entries – Creative Corridor, in Marlborough Gallery, Prince George’s Community College.